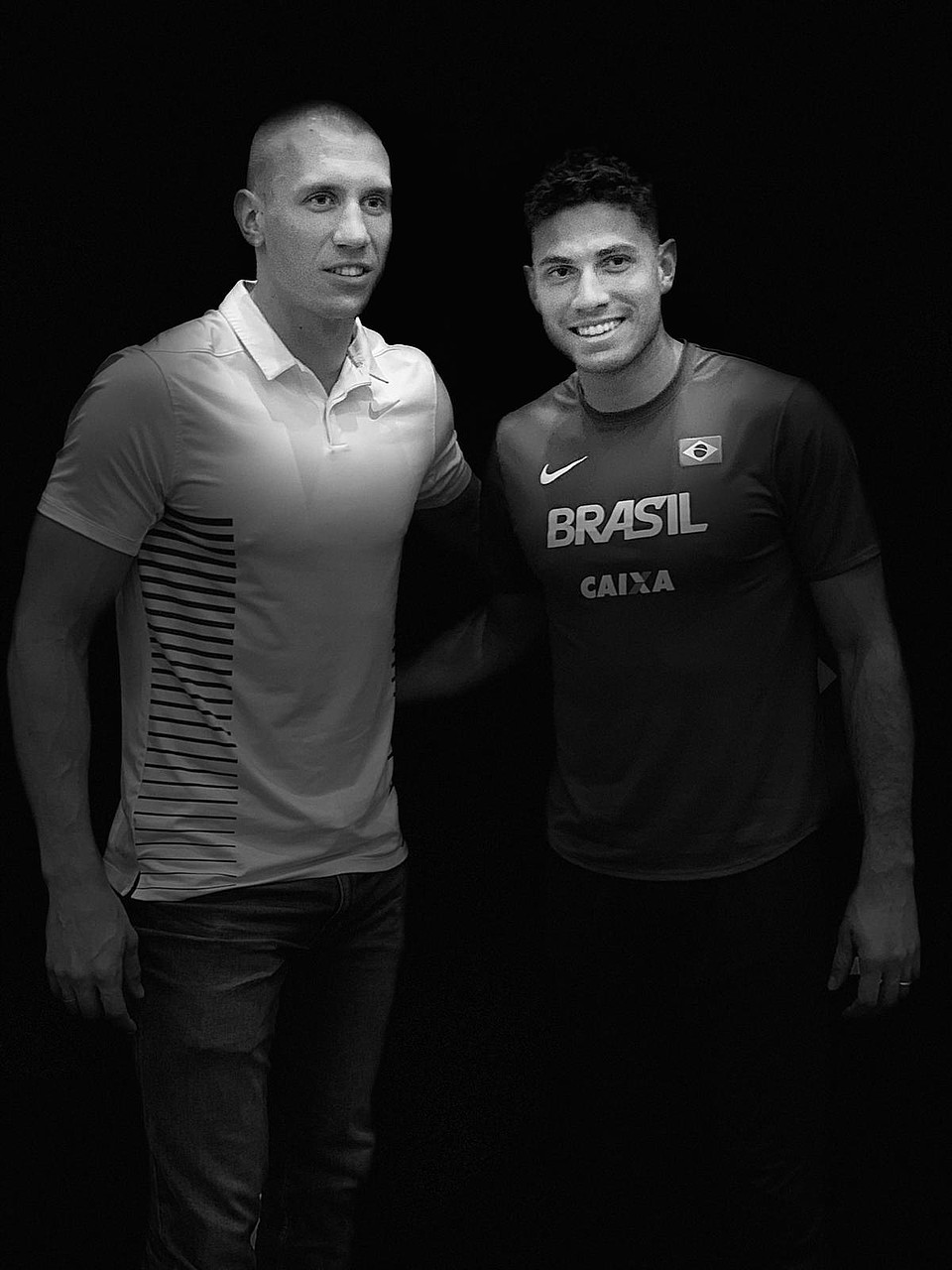 Competing in Doha for the first time, Olympic pole vault gold medalist, Thiago Braz aims to start the season strong and continue the momentum throughout the year with hopes of finally wearing the World Championships crown which has been the only elusive major title of his impressive career.

“"I just want to improve myself, and my technique from training," the 25 year-old Brazilian, holder of the current Olympic record (6.03m) said on Thursday.

“I don't want to state any goals, but I want to jump at higher heights."

After stunning the world on home turf in Rio three years ago, Braz has had to cope with series of injury setbacks which greatly affected his performances but of late, he has had flashes of the form which saw him almost matching Brad Walker's Americas record, of 6.04m in Rio.

The Brazilian cleared 5.90m at last year’s IAAF World Indoor Championships in Birmingham which was only good enough for the 12th position.

“It has been a difficult time with my injuries but I think I’m gradually getting into shape. Travelling back home and resting for some time without thinking about the pole vault has greatly helped my return and I think with more training, I will be back to form,” he said.

Braz added that he has been training well & he feels good:

“I think this year will be better than the previous and I believe I’m going to post a good performance here which will be a morale booster for me going forward," the former junior world champion said.

The last time Poland’s Piotr Lisek was here, he only managed to emerge fifth with winner Konstantinos Filippidis of Greece running the show with a 5.75m jump as opposed to Lisek’s 5.50m

Since then, the 26 year-old Pole has gone ahead to catch the attention of the world, evolving to become one of the elite athletes in his discipline.

He took the world indoor bronze in 2016 and followed it up with a silver medal at the 2017 IAAF World Championships, while 2018 was equally good for him as he got bronze at the IAAF World Indoor Championships in Birmingham.

"Last year was a good season for me, and I hope this one will be the same level. I believe we'll have the same path as last year," said Lisek, who has been training in Doha for the past three weeks ahead of the packed 2019 season.

Lisek noted that he plans to compete about 25 times this year while striving to remain injury-free ahead of the championships in September.

"We don't want to lose the rhythm of competition, so we'll compete as much as usual. I'm strong every year and I hope my technique is better tomorrow," he added.