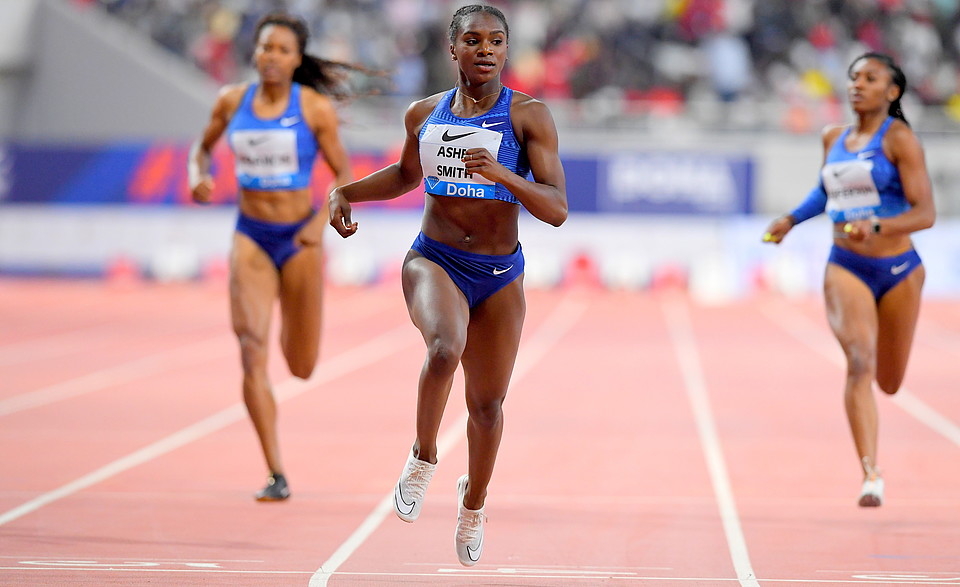 25-year-old Jackson, Jamaica’s multiple Olympic and world medallist, took gold in the 4 x 100m relay in Tokyo and bronze in the 100m and 4 x 400m relay. Her last competitive outing in Qatar saw her repeat that impressive relay feat in addition to winning 400m bronze at the 2019 World Athletics Championships. Her 200m best is 21.81 (2021).

After a 2021 season disrupted by injury, Asher-Smith is looking forward returning to Wanda Diamond League action as she prepares to defend her global and continental titles in Eugene (July) and Munich (August) respectively.

“I won my first global title in Doha in 2019, so I have incredibly happy memories of competing there,” said the 26-year-old who clocked a quick 36.41 over 300m on 16 April. “After a challenging year last year, I can’t wait to get back on the circuit and see what I can do this summer.”