WORLD CHAMPIONSHIPS PODIUM TRIO TO BE REUNITED IN DOHA 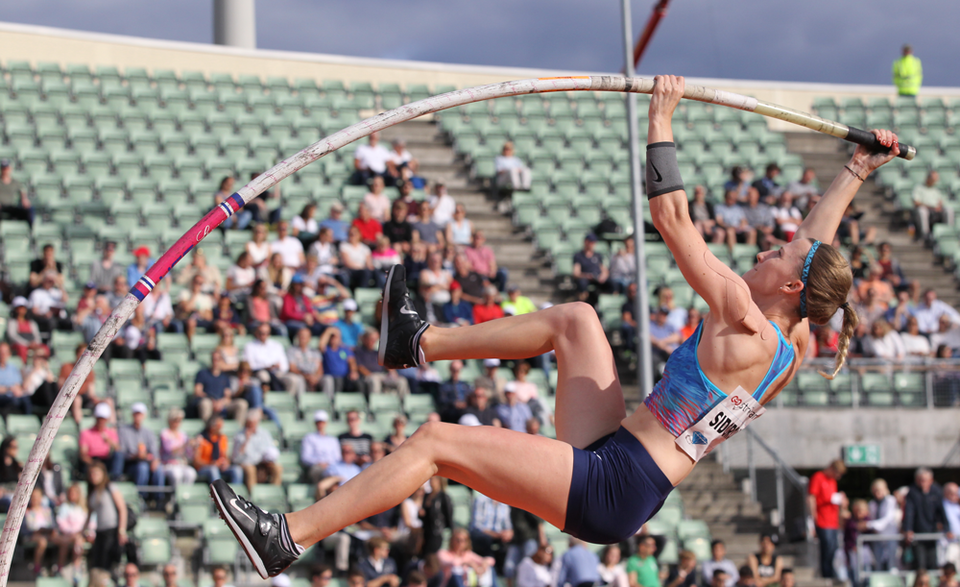 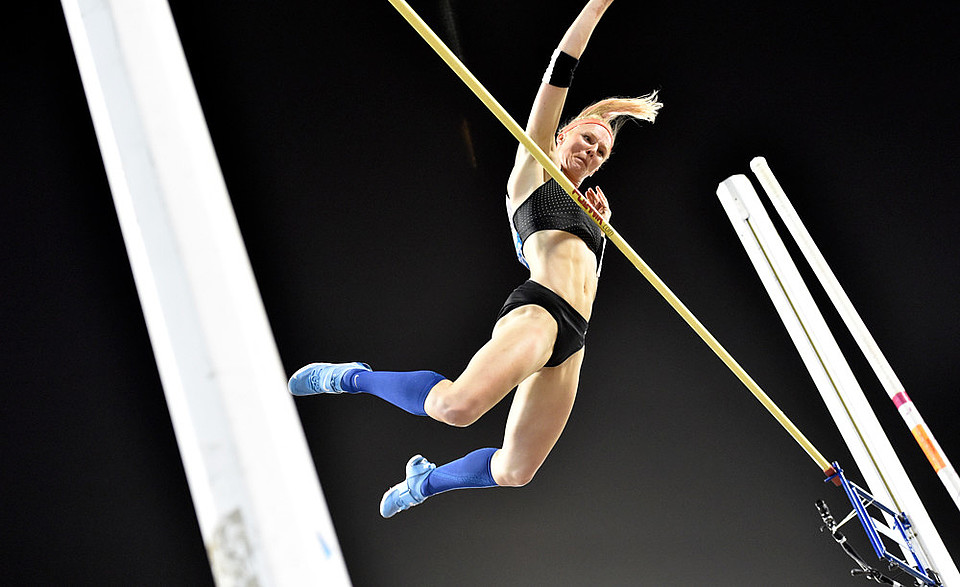 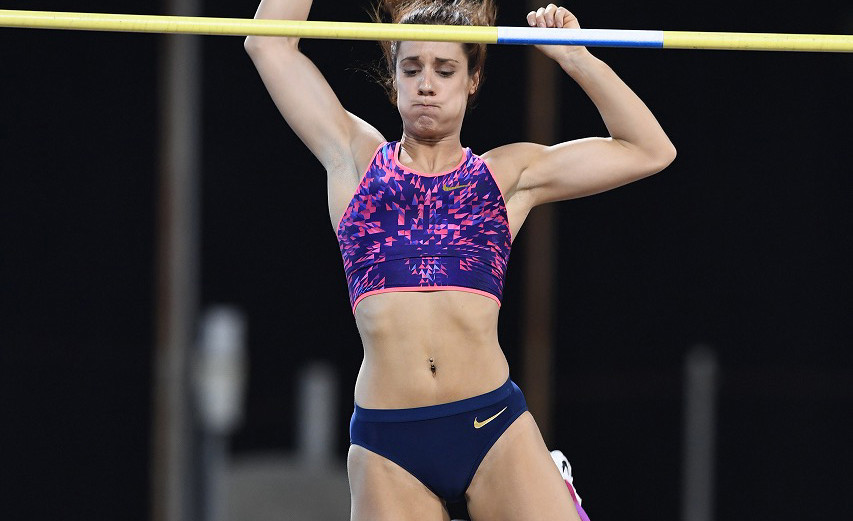 In a stacked field deserving of a global pole vault final, Anzhelika Sidorova (ANA), Sandi Morris (USA) and Katerina Stefanidi (Greece) - the 2019 World Championships medallists - will meet again in the Qatari capital at the Wanda Doha Diamond League on Friday 28 May.

Stefanidi is the reigning Olympic champion. She backed up her Rio gold with a World Championship title in London 2017, but had to settle for bronze in Doha two years later.

“I’ve made some good progress throughout the indoor season and I’m looking forward to building on that form when I open my Wanda Diamond League season in Doha,” said Sidorova. “I achieved my personal best of 4.95m at the 2019 World Championships so I have happy memories of competing in this city.”

Morris, the US national record holder with a best of 5.00m, said: “I can’t wait to get back to international competition. In spite of the pandemic I’ve been fortunate to enjoy a number of competitive opportunities in the US, but the prospect of lining up with these girls in Doha is what makes us tick, especially going into an Olympic summer.”

Stefanidi, the Greek national record holder with a best of 4.91m, said: "The last year has been hard for athletes at all levels of the sport. We all thrive through competition and starting this year with the Doha Diamond League - the location of our last major championship back in 2019 - bodes well, and looking ahead to the Olympic Games makes it special. Competing against my toughest competitors is exactly what I need to bring out the best in myself and just thinking about it makes me excited."