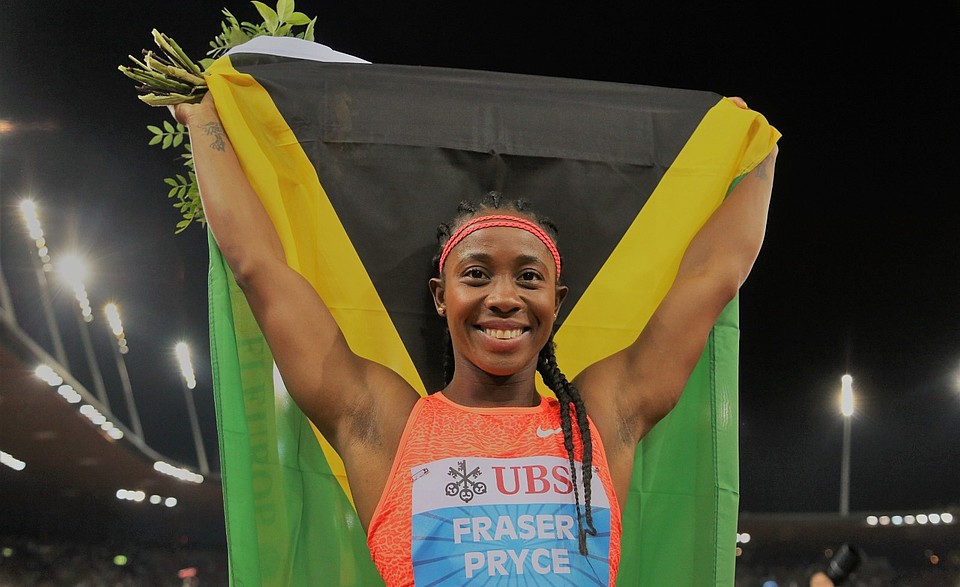 She backed that up with another two sub-10.80 performances - 10.74 in the heat and 10.77 into a headwind in the final - at the USATF Golden Games (World Athletics Continental Tour Gold meeting) held at Mt SAC in Walnut, California, on Sunday 9 May.

“As I embark on this next journey of my life as a professional athlete, I’m honoured to participate in the historic Wanda Doha Diamond League meet,” said Richardson, who opens her Diamond League campaign in Gateshead a week prior to Doha. It will be the first time she’s travelled to Europe and the Middle East.