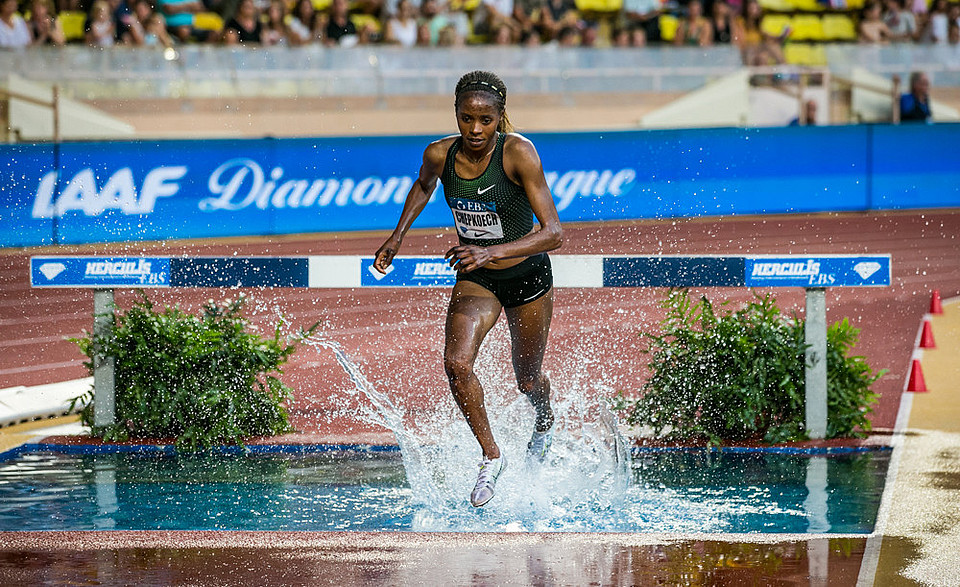 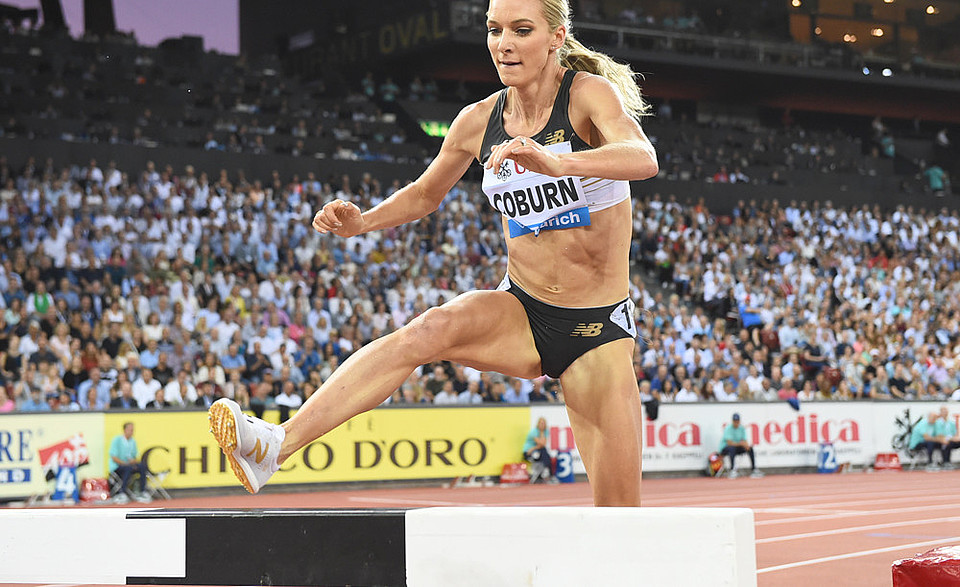 Beatrice Chepkoech (Kenya), the reigning world 3000m steeplechase champion and world record holder, will return to the Qatari capital alongside Emma Coburn (USA) and Gesa Felicitas Krause (Germany) - second and third respectively in the 2019 World Championships - for a thrilling rematch at the Wanda Doha Diamond League on Friday 28 May.

Krause is the German national record holder in the 3000m SC courtesy of her World Championships bronze medal-winning performance in 2019 (9:03.30). She raced extensively throughout the 2021 indoor season and opened her outdoor season with a 2:05.76 800m in Germany on 21 May. She will compete in her first 3000m SC of the year in Doha as she prepares for her third Olympic Games this summer.

Chepkoech, who finished third over 3000m in the 2020 Wanda Doha Diamond League, said: "I'm looking forward to competing in Doha. It's the place where I became World Champion. 2021 is a special year with the Olympics coming up and I would like to start my outdoor season in a nice way."

The 2021 Wanda Diamond League comprises 14 meetings and started with Gateshead (which replaced Rabat as the first host city on this year’s circuit) on Sunday 23 May. A single final will be held across two days in Zurich at the end of the season (8/9 September). Each meeting will be broadcast globally in a live two-hour programme.