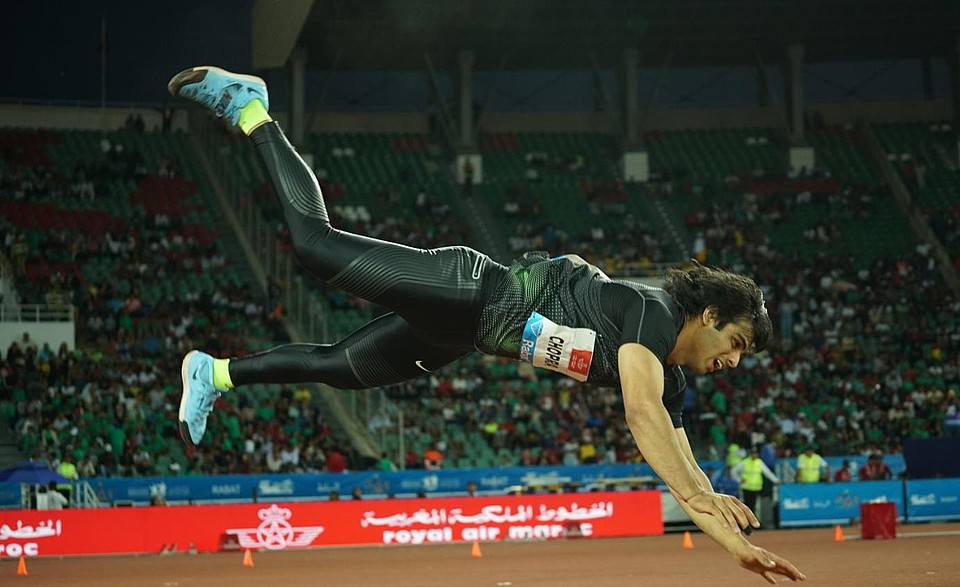 Olympic, Asian and Commonwealth Games javelin champion Neeraj Chopra (IND) will compete at the Doha Diamond League on Friday 13 May, the opening meeting of the 2022 Wanda Diamond League series.

The 24-year-old - the Indian national record holder with a best of 88.07m (2021) - has blazed a trail for Indian athletes throughout his career to date.

He was the first Indian track and field athlete to set a world record (under-20) when he threw 86.48m to win the 2016 World U20 Championships, which was also the first time an Indian athlete had won a global track and field title.

He won javelin gold at the 2018 Asian Games, the first Indian athlete to do so, and made history in Tokyo when he became the country’s first Olympic gold medallist in track and field.

Chopra finished fourth at the Doha Diamond League fixture in 2018, achieving a then-lifetime best and improving his national record (at the time) to 87.43m, before taking it beyond 88m for the first time with his victory in the Asian Games. He added one centimetre to his best in an Indian Grand Prix meeting in Patiala in 2021 but has yet to break into the 90m club.

“I will never forget winning my first Olympic title in 2021, but I have to focus on the future and this year I have big goals – the World Championships, Commonwealth Games and Asian Games, as well as to throw in excess of 90m,” said Chopra.

“It’s hugely important for me to inspire my nation and its people, and I will continue to work hard, as I always have done, in order to do that. I’ve trained well throughout the winter and my competitive season will get underway in Doha where I have previously enjoyed great success. With such a large Indian population in Qatar I hope that the crowd support will be in my favour and that I can deliver an impressive early-season performance.”

The World Championships silver medallist has dominated his event in recent years and cleared 6.20m with his third and final attempt to win gold in Belgrade, improving his own world record by one centimetre.