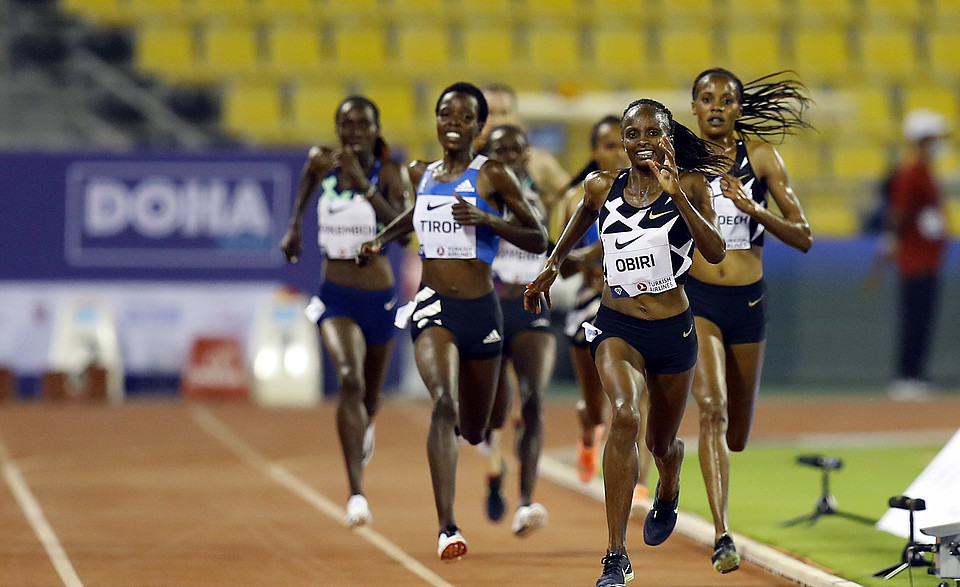 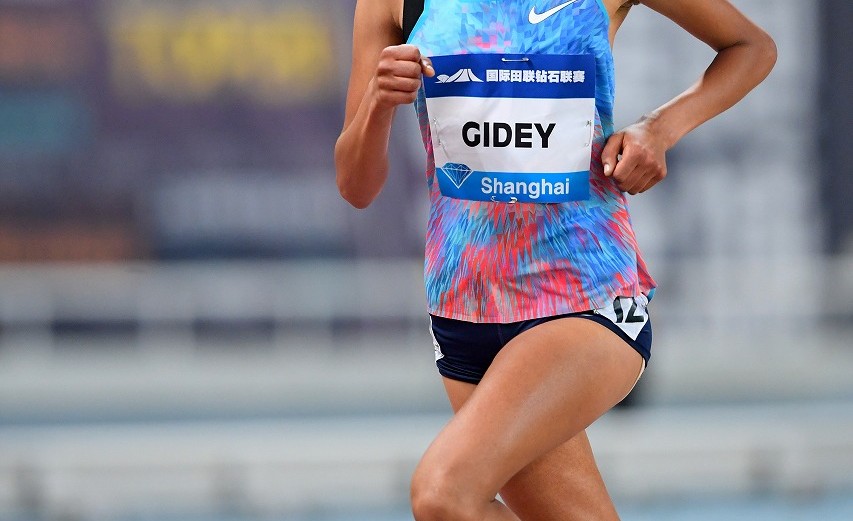 World 5000m champion Hellen Obiri and world record holder Letesenbet Gidey will resume their rivalry as they line up over 3000m at the Wanda Doha Diamond League on Friday 28 May.

31-year-old Obiri, Olympic 5000m silver medallist in Rio 2016, is an experienced competitor with three world track titles dating back to 2012 (two outdoor, one indoor). She is also the reigning World Cross Country champion and Commonwealth Games champion over 5000m.

“I’m happy to start my season in Doha,” said Gidey, the Ethiopian national record holder for 3000m (8:20.27). “It will be my first race as a world record holder and I feel excited to see where I am in terms of condition. It will be a very important stepping stone towards the Olympic Games later in the season.”

“Doha is also the place where I won my last World Championships title in 2019, but this year it is all about the Olympic Games as that is the only major gold medal that I’m missing and I’m working hard to change that this year. The 3000m and 5000m races are very competitive at the moment and I expect we will see some fast times in the next few months and in Tokyo.”